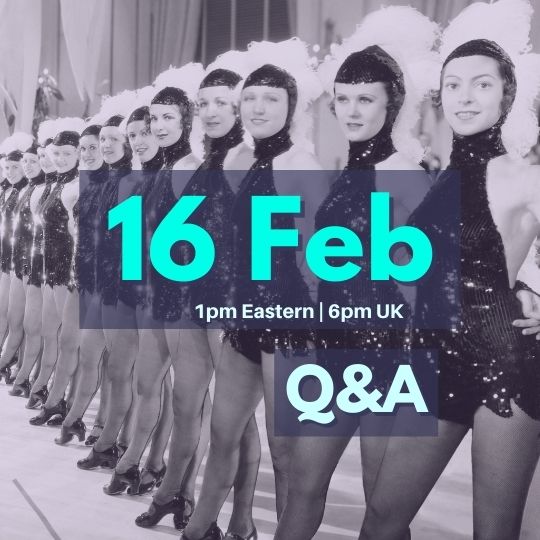 I spent four years living in India. And one of those years was on a beautiful beach in Kerala. Sunsets over the Arabian Sea, beautiful weather most of the time.

But a great many people selling things on the beach. One of them was a sarong salesman that I never bought anything from but I always used to nod at him.

Right at the end of the season when it was getting very quiet and only those of us that really lived there were still hanging around he came over and told me ”Madam, you have never bought anything from me.” Well, yes it’s a good point. Maybe I will.

And he said “Madam, there are very few people here. I must make money for the winter. So I have increased the price.” Now that doesn’t make much sense.

When there are less buyers we must be more cost-effective. We must have better reasons for people to buy from us.

And also, if you’re running a business you do need to understand basic market forces. When there are many people selling, as in most coaching and service businesses, you have to have a really good reason to buy. You don’t have to be the cheapest person but you don’t want to be in a position where people are thinking “That’s outrageous. And your reason for charging that is equally outrageous.”

But, for your services you need to have a really clear reason why people are going to buy from you. And an even clearer reason why they’re going to pay that specific amount to you.

Have a think about how you’re looking at your business. How you’re charging for things. Most of us undercharge. But whatever you’re charging you have to be very clear why you’re charging that. What exact value are people getting? What are the benefits? What is the emotional feeling that people are going to get?

You’ve heard people talk about “sell them benefits, not features” but it’s more than that. You need to be so clear on why people should buy from you and why people should buy this exact product that they will be throwing money at you. Because obviously I never bought that sarong because it was such a ridiculous reason for charging that much.

My name is Liz Scully. Obviously, I’ve lived in India. But I’m also a business strategist.

Thanks for your time. And I’ll see you soon.